Day Trip to Santorini from Crete

When you book with an account, you will be able to track your payment status, track the confirmation and you can also rate the tour after you finished the tour.
Sign Up
3056

Why Book With Us?

Do not hesitage to contact us.
We would be glad to assist you.
Telephone numbers available also at Viber/Whatsapp.

Planning a holiday in Crete but don’t want to miss the famous island of Santorini? Don’t worry it is totally feasible. Experience the beauty and romance of Santorini on a day trip from Heraklion harbor.
It will be a long day but you will get to see one of the most unique places in the world! 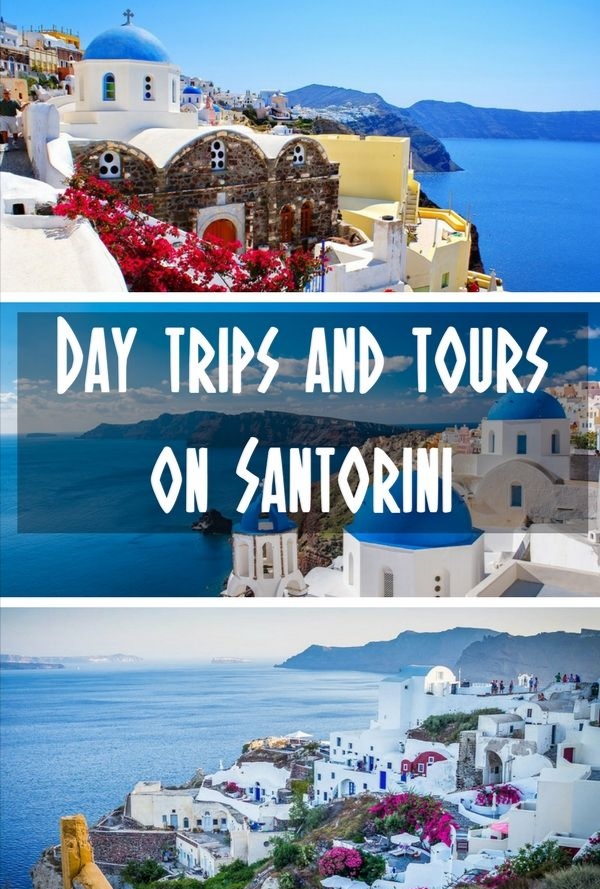 Many reasons have made this dream island globally famous and many of us have seen the magnificent pictures of it.
Scientists relate Santorini to the mythical Atlantis. Also, June Verne has made Santorini famous through his novels “Twenty thousand leagues under the sea” and “The mysterious island”.
Santorini is an ancient island, where the life of the volcano has significantly influenced the island’s structure and the lifestyle of its inhabitants through-out history. Another reason that has made the island well known is the view of the “Caldera”, which is one of the most fascinating sceneries on the plane planet.

Santorini is considered to be the lost Atlantis…
The present-day crescent shape of the island is a consequence of volcano activity during prehistoric times. The island itself owes its very existence to the volcano eruption.
The marvelous dry climate and unbroken sunshine create year around conditions that are perfect for observation, photographs and videos under an extraordinary variety of natural lights and colors while gives you the exceptional advantage of reaching the interior of the volcano by boat.

Taking the speed boat across and joining the professional guide who will let you in on all of the history is a firm favorite amongst holidaymakers.

Enjoy the fabulous and breathtaking views!

The history of Santorini has the advantage of continuous evolution and configuration by itself. In the past the island was not a part of the Cyclades island group and it used to be a single round island, called Strogili until the eruption.
The first habitants of Santorini were the Pre-Greeks who appeared around 3000 BC. In 1613 BC there was a huge explosion of the volcano. The Finios people were driven there by the beauty of the island around 1300 BC.

Franks came to Thira in 1204 AD and named it Santorini. (Saint-Irene)

Not included – pay on the spot 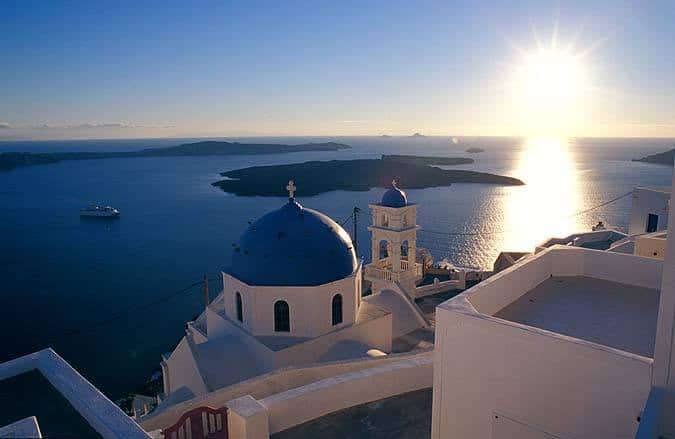 2 Days Trip to Santorini from Crete